The NSTF supports the principle of collaborative, widely-inclusive awards.

The NSTF welcomes collaboration with other organisations, such as those they have been in partnerships with for many years: 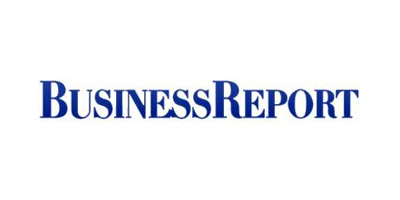 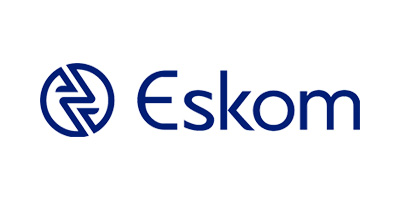 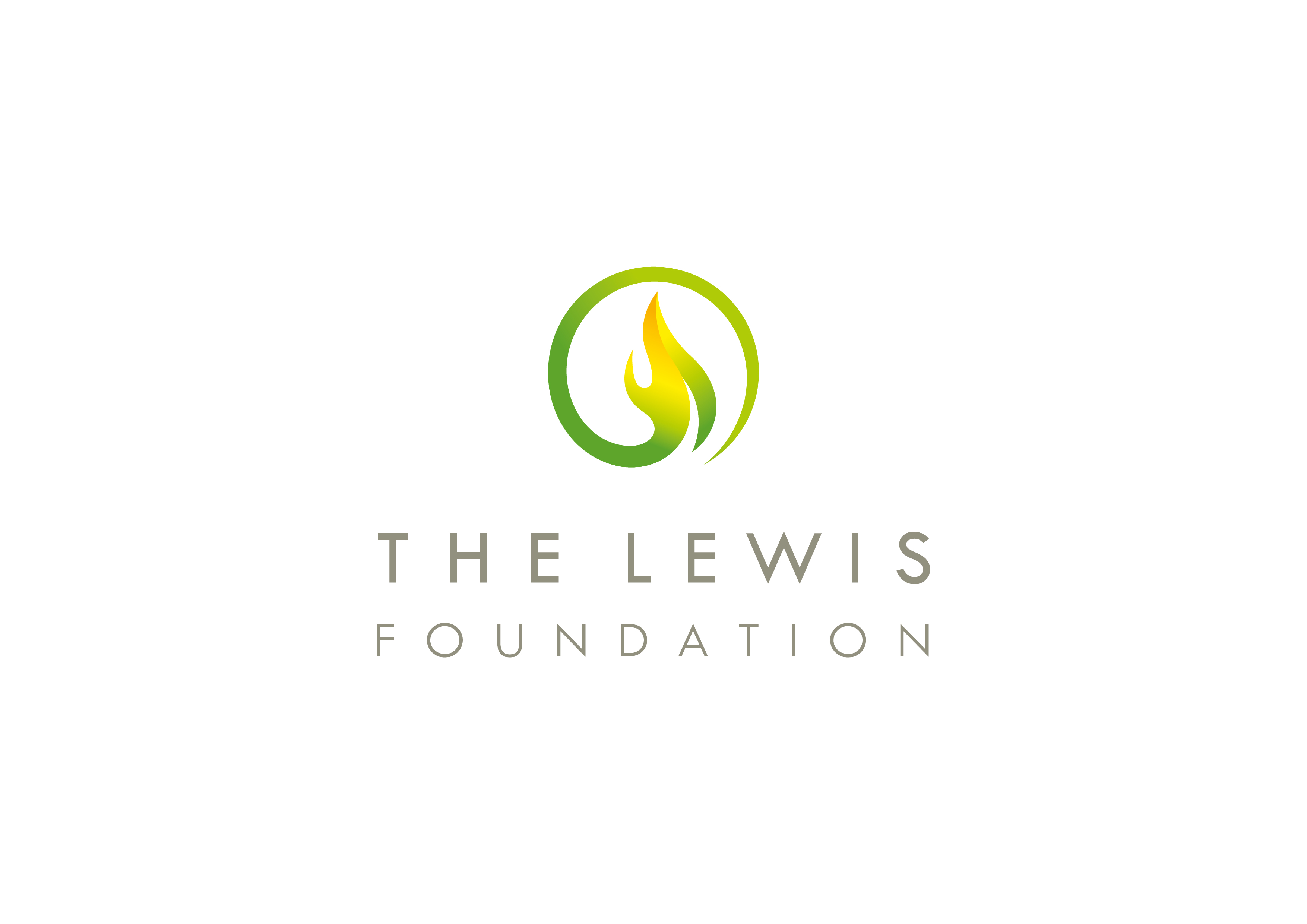 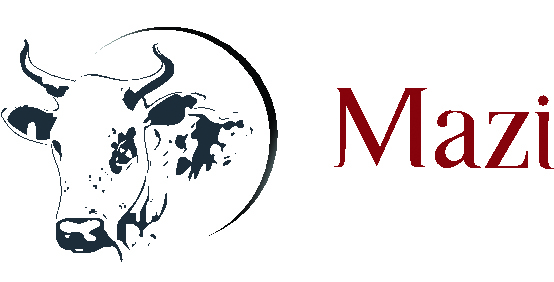 How to become an NSTF Award partner or sponsor

If your organisation would like to partner with the NSTF on the NSTF Awards, please contact the Executive Director at enquiries@nstf.co.za or 012 8413987.