Studying what makes crops sick, and how this happens

“I work on the genetics of how crops interact with pathogens. For example, understanding what makes one variety of maize more resistant than another,” says Berger. Currently Berger is looking at grey leaf spot (GLS), a global disease that seriously affects maize production. Maize is our staple diet and GLS can have a devastating effect on maize crops. 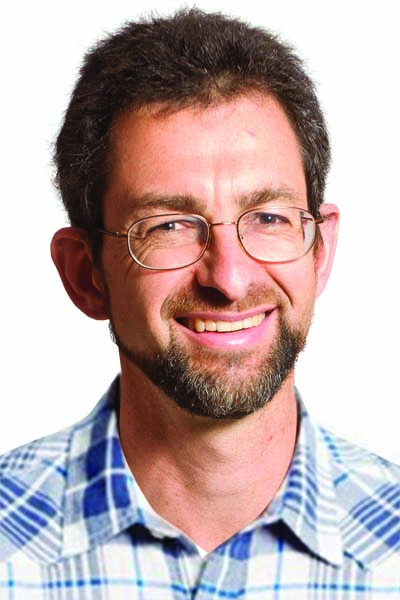 The maize seed market in SA is worth an estimated at R900-million per year; this gives you some idea of the importance of Prof Berger’s work in the department of plant and soil sciences at the University of Pretoria. Berger is pioneering crop biotechnology research for food security in South Africa and focuses on the genetics of how crops interact with pathogens (tiny living organisms, such as bacteria or viruses that make plants sick). He won the 2015/2016 Special NSTF-South32 Award in recognition of his lifetime contribution to crop science and food security in honour of the UN’s 2016 International Year of Pulses.

The research focuses on finding genetic resistance against the disease in the maize plant, and also aims to identify which genes in the fungus cause the disease. Berger and his team are also looking at the disease impact on commercial and smallholder farmers in SA. Read more.